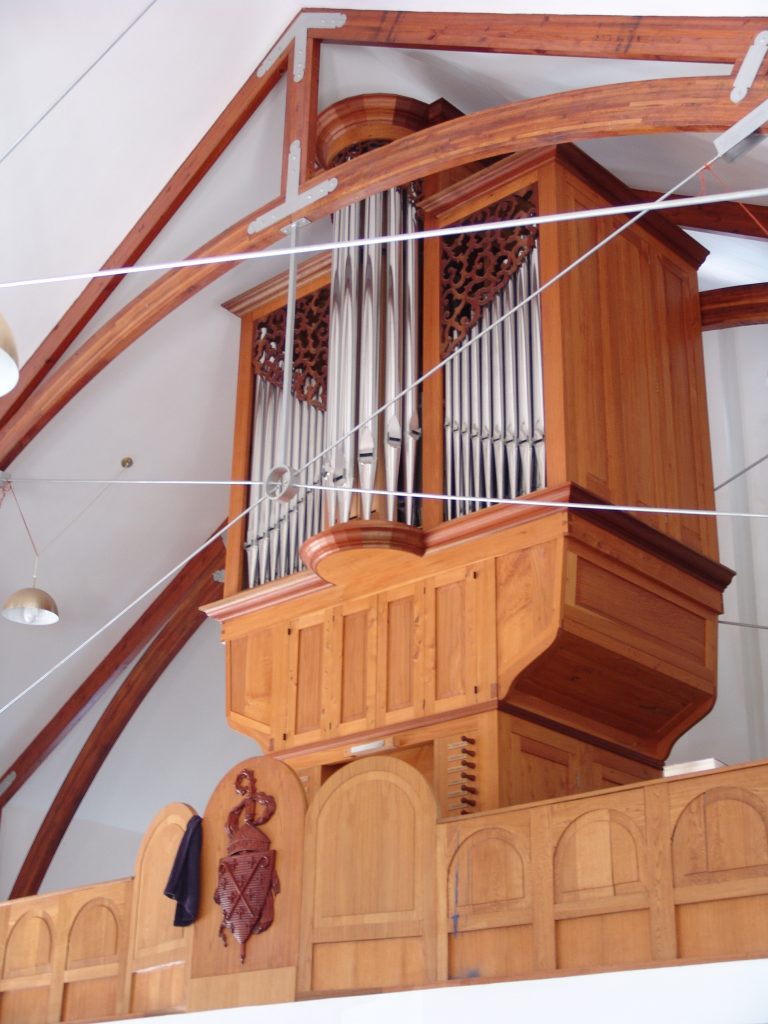 Egbert Schoenmaker gives an Organrecital on  Saturday, March 28 from 7:30 PM on the „Robson Organ“  in St. Norberts Priory, 1 Rubbi Road in Kommetjie 7976. 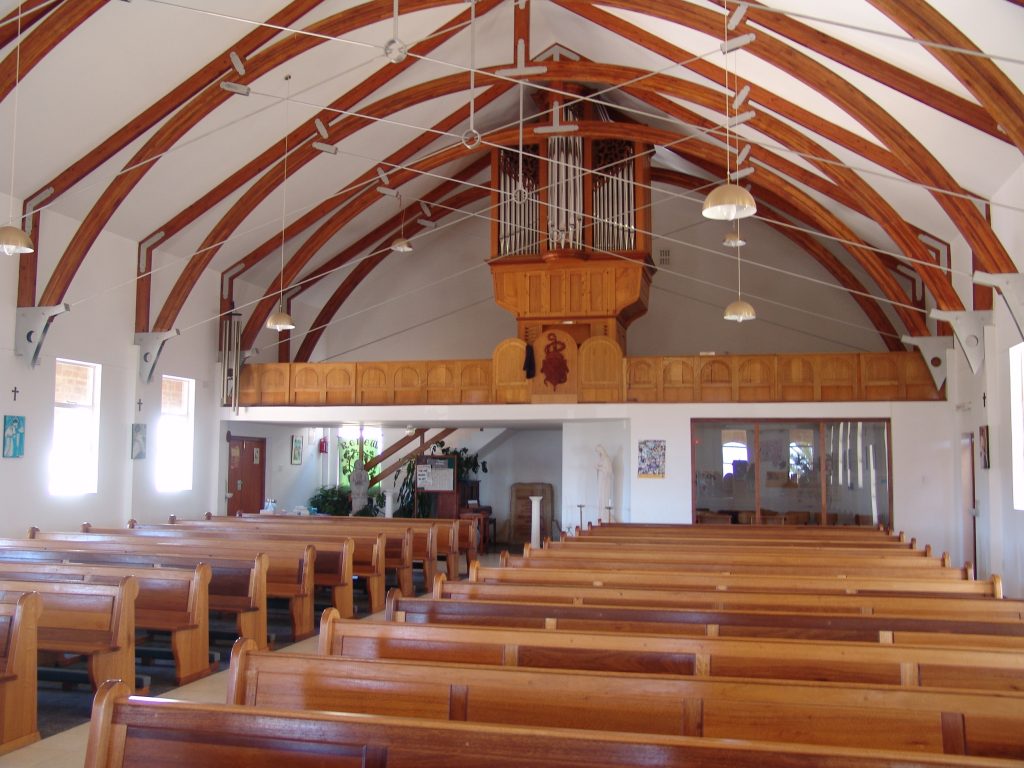 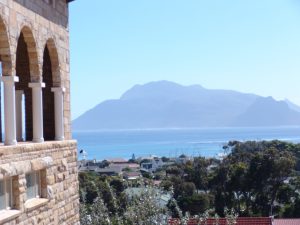 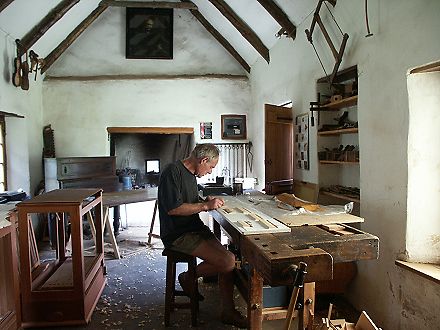 As an accomplished performer, the wish to make his own instruments led Selway Robson to suspend his initial career as an electronics engineer. He had graduated from Southhampton University with an honours degree, having first obtained a mechanical engineering diploma with distinction, at the Bristol Aeroplane Technical College.
To date he has completed over forty handmade instruments of the harpsichord family, as well as a dozen pipe organs.
These have gone to satisfied customers worldwide, including the UK, Europe, Australia and Japan, as well as throughout Southern Africa.
Website 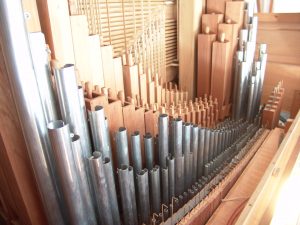 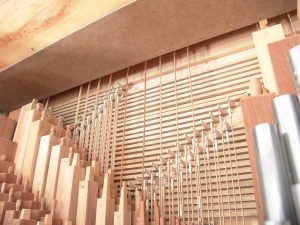 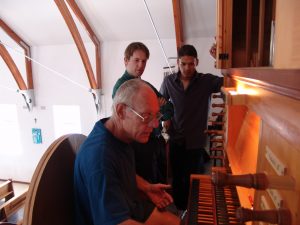 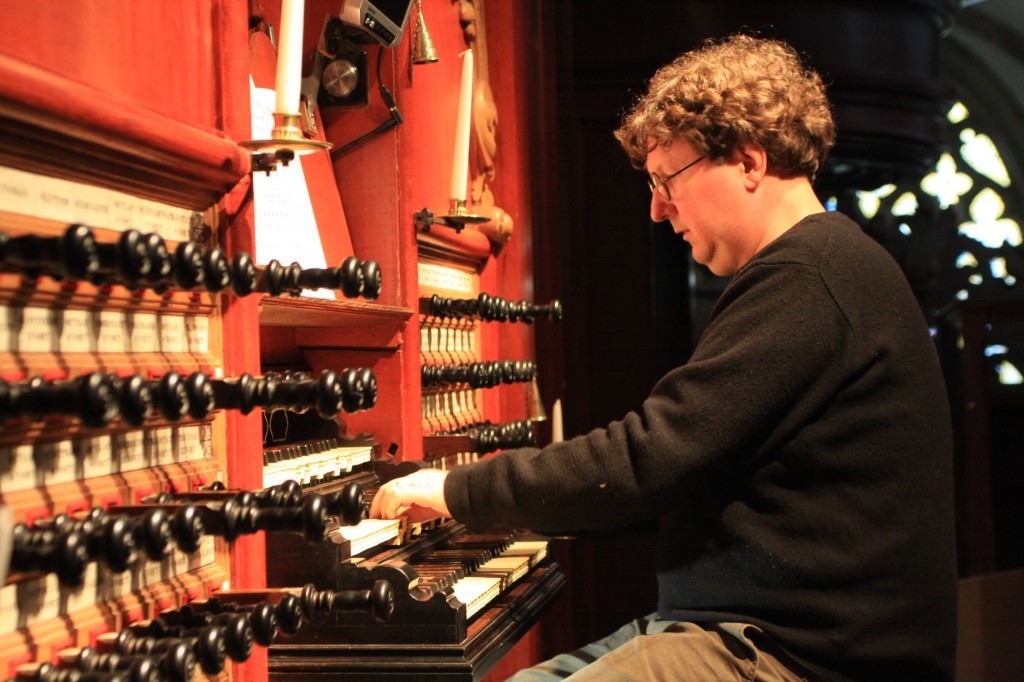 Egbert Schoenmaker studied the organ at the conservatories of Utrecht (Nico van den Hooven), Arnhem (Bert Matter) and Amsterdam. After gaining his soloist’s diploma with Piet Kee in Amsterdam he studied the harpsichord with Anneke Uittenbosch. He is organist of the Epmann organ (1812) in the Simon & Judaskerk in Ootmarsum.
As Orgelrevisor on behalf of the Lutherse Landeskirche Hannover he is responsible for the diocese of Osnabrueck of the Lutheran church in Hannover, Nedersaksen. In this capacity he was chairman of the supervisory committee for restoration of the Christian Vater organ in Melle.
Egbert Schoenmaker has given many recitals in Germany and Holland and has toured USA and Canada,Danmark and Italy. Some 30 years ago he founded a series of recitals in the Dutch-German border region of Twente and Bentheim. Mainly featuring historic instruments, the series has attracted many organists of international reputation and makes an indispensable contribution to Dutch and German organ culture.